The geographic and political divides resulting from the blockade and occupation have made our work much harder, for example, we work closely with our colleagues in the West Bank, but this is very hard.  We can’t travel freely. Even getting permits for donors to visit is very difficult.

Through our projects, we work to overcome the divisions resulting from the blockade. We work on projects like our research project with AFSC as well as projects training researchers who study here in Gaza, at Bir Zeit in the West Bank, and in Lebanon. This challenges the division and fragmentation.

Before the blockade there was a lot of coordination between here and outside as well as a lot of movement between locations. Now we can’t move outside, but even in Gaza and the West Bank if we do field visits there is a lot of scrutiny of our work by security forces since the division that has impacted our work.

One of the biggest difficulties we face comes from electricity. If we do field research and have a focus group to gather information, it takes hours to review and input information into databases or to transcribe information. The shortage of electricity limits our ability to do data entry. With only two hours of electricity we can’t do much, particularly when you also need to send emails, write reports, check with donors, and do other work.

In the last 10 years, all of the funding coming into Gaza has shifted from development and research to relief. Research on development has faced serious obstacles, local organizations that want to do research or work on development must follow international standards. But this is a problem. For example, the World Bank sees the Israeli authorities as partners in development—not as the cause of the problems that we face here. Organizations that have the opposite opinion from this vision face many obstacles and it is hard for them to get funding and work.

If we wanted to be a resource center for Gaza and wanted to regularly share information from outside of Gaza, we can’t get information and resources from outside because of the blockade. For example, the Bir Zeit University Law Center [in the West Bank] issues a monthly newspaper, and we try to get it to distribute in Gaza.  This month the Israelis refused to allow it to come into Gaza.

There used to be discussions of national strategy and planning and work that went on between Gaza and the West Bank; there was a unified vision that we could build from. But in the last 10 years, there is division, and we don’t know where we are.

I have applied for permits to travel but have been rejected for permits. I am an ex-prisoner so they reject me on security grounds. Many colleagues from the West Bank are also stopped from coming here. 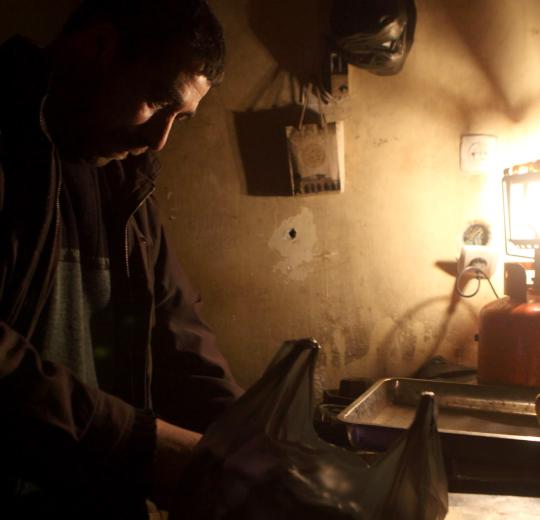 Why Gaza can't count on electricity

In June 2006, following the capture of Israeli soldier Gilad Shalit by Hamas, the Israeli military bombed Gaza’s only power plant, destroying its six transformers. It took five months for the plant to resume partial production, and today the power plant still can’t function at full capacity. 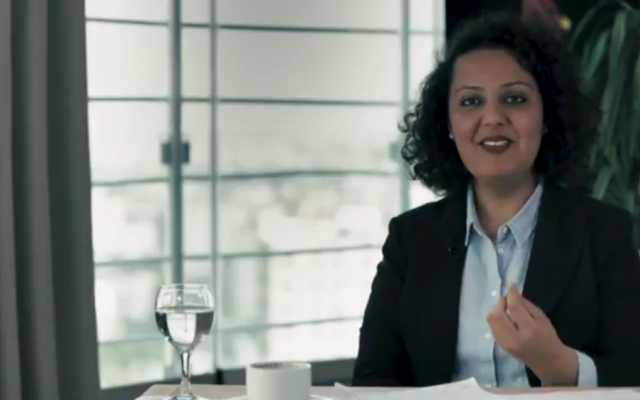 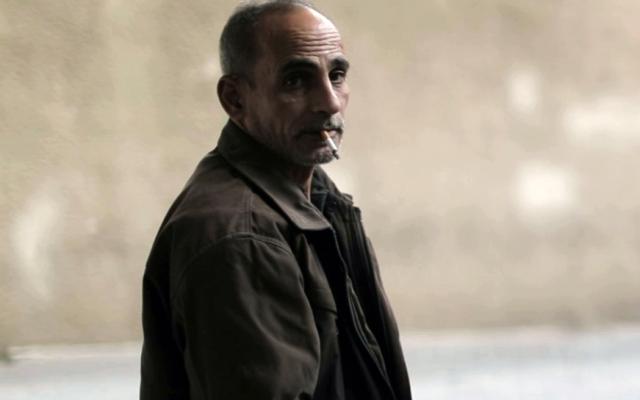